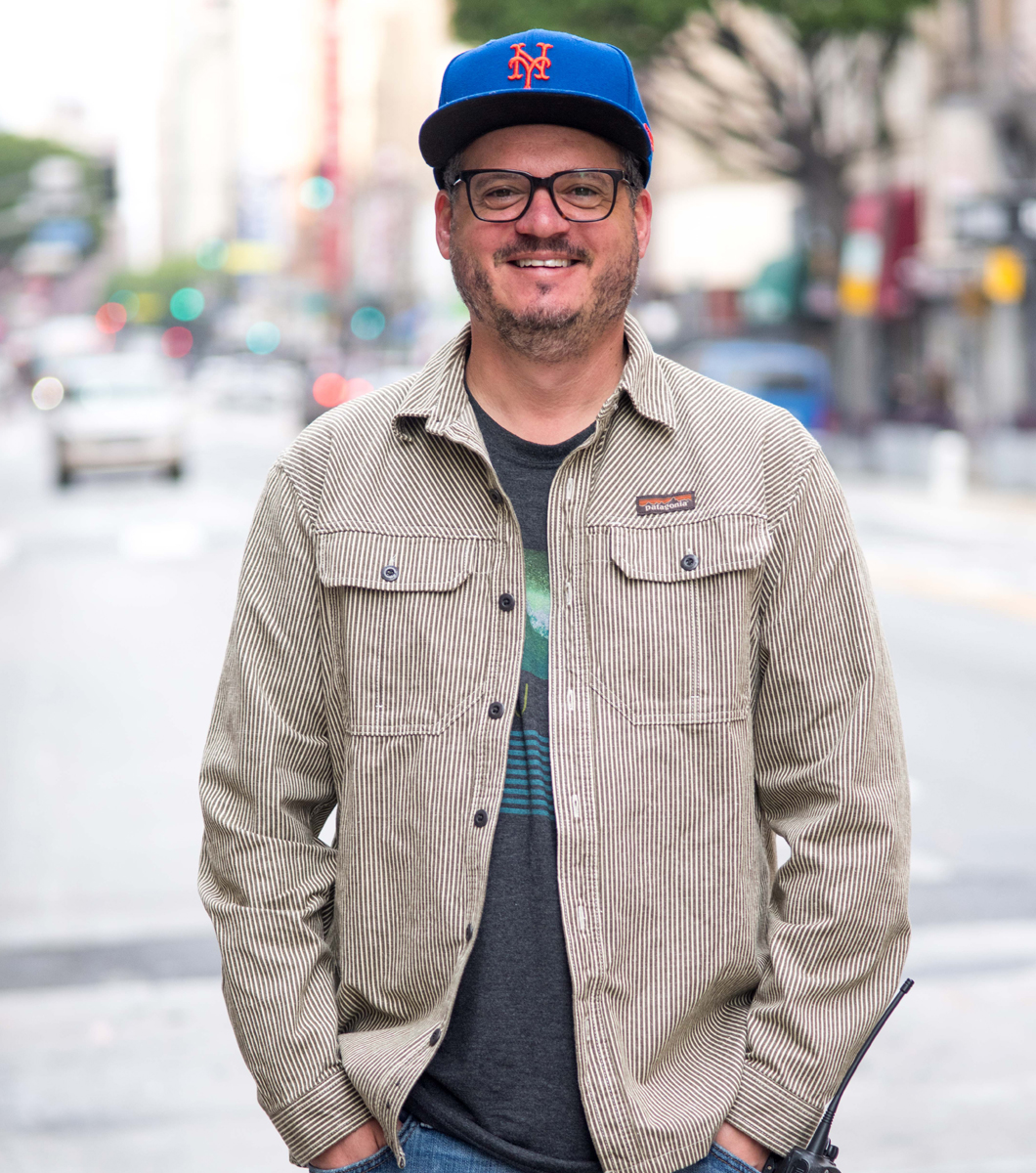 Russell is a bicoastal commercial, television, and film producer with bases in Los Angeles and Miami. He earned both finance and marketing degrees from the University of Virginia, but his passion and calling was making films.

He has a vast amount of experience shooting in the U.S. and abroad, helping to create content in many forms for clients like AT&T, Coty US, Dodge, Domino's Pizza, Dunkin Donuts, EAS Nutrition, Gatorade, McDonald's, Metro PCS, Simply Healthcare, Tide, Toyota, and Verizon.

Russel has experience as a Florida line producer for Lionsgate's "Life of Crime" and in 2013 for the Sony Pictures Classic production, "The Comedian," starring Robert De Niro and Leslie Mann.