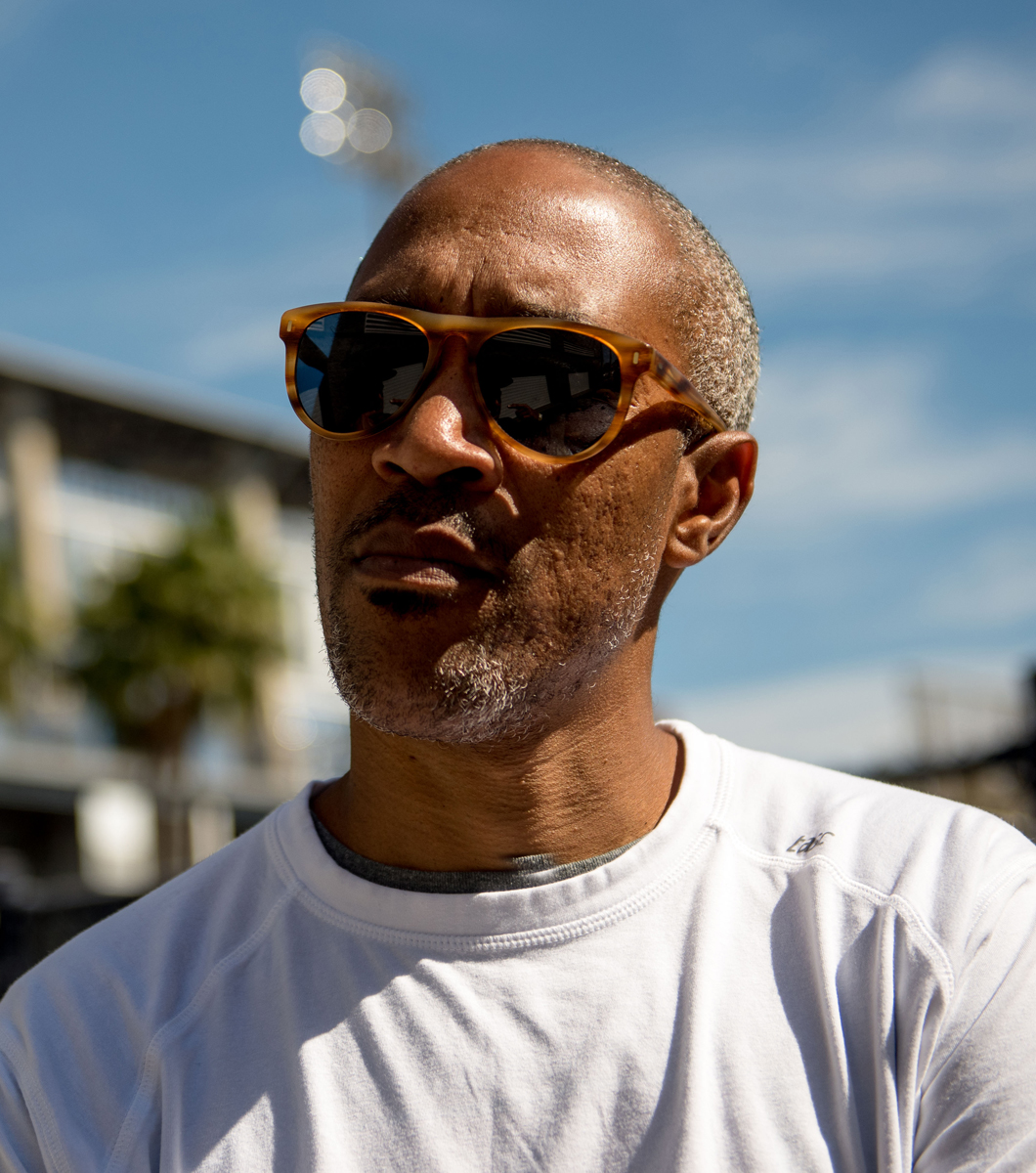 Chad is a New Yorker by way of Jamaica. Chad's dual-citizenship and roots in both countries give him a unique perspective on how he approaches filmmaking.

After receiving a B.S. in communications from the University of Miami, Chad started his career as a director on several documentaries that explore social and cultural issues relative to Miami. Issues like race-based gentrification, the African-American custom of women wearing hats to church services on Sundays, and Miami's soul music scene in the sixties. 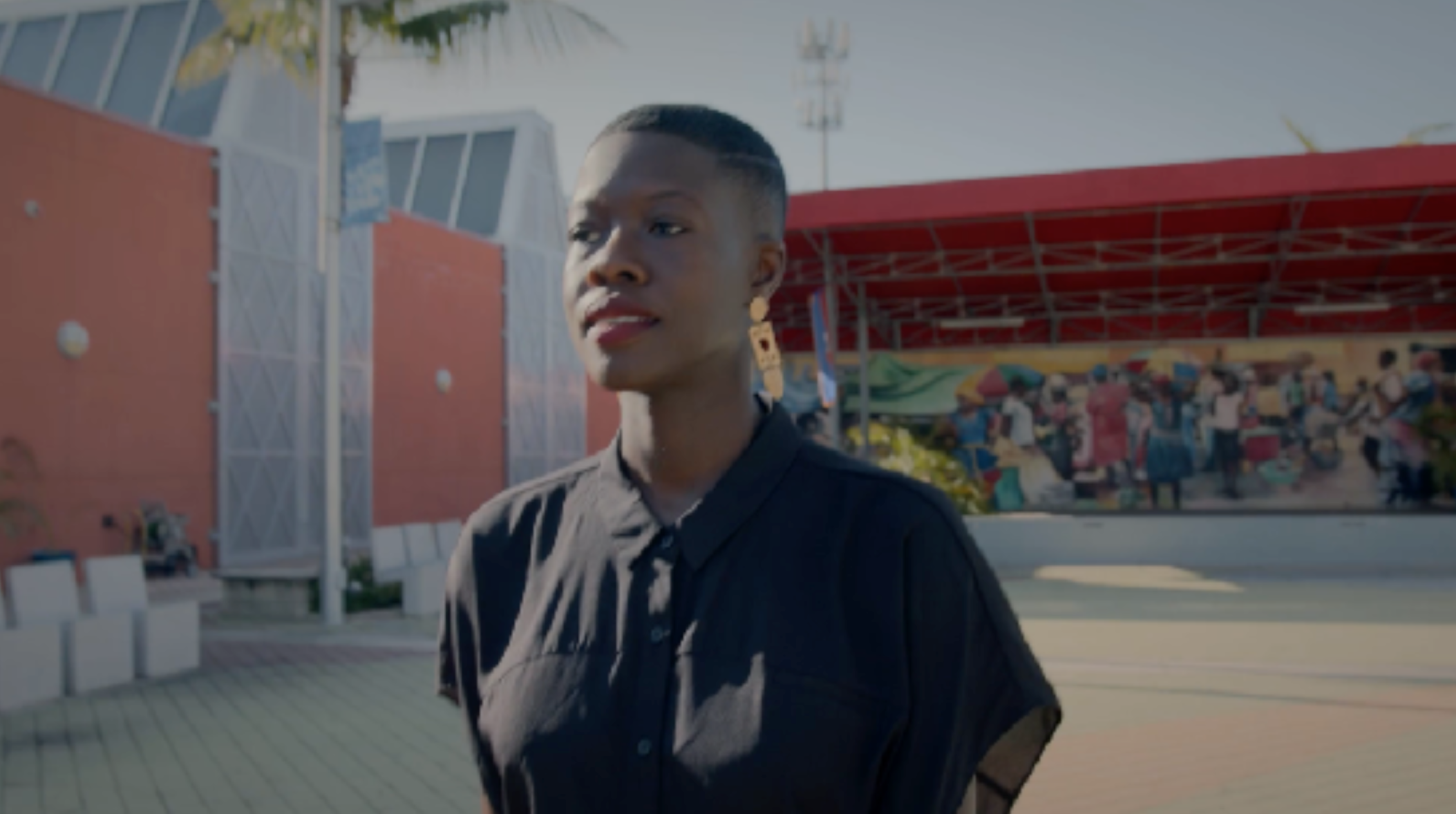 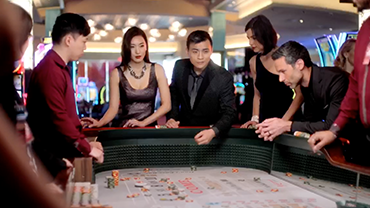 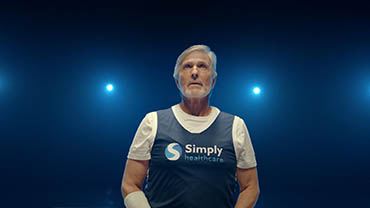 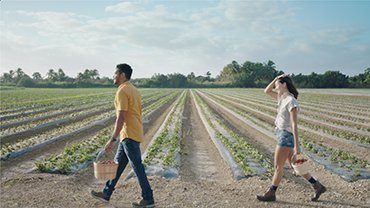